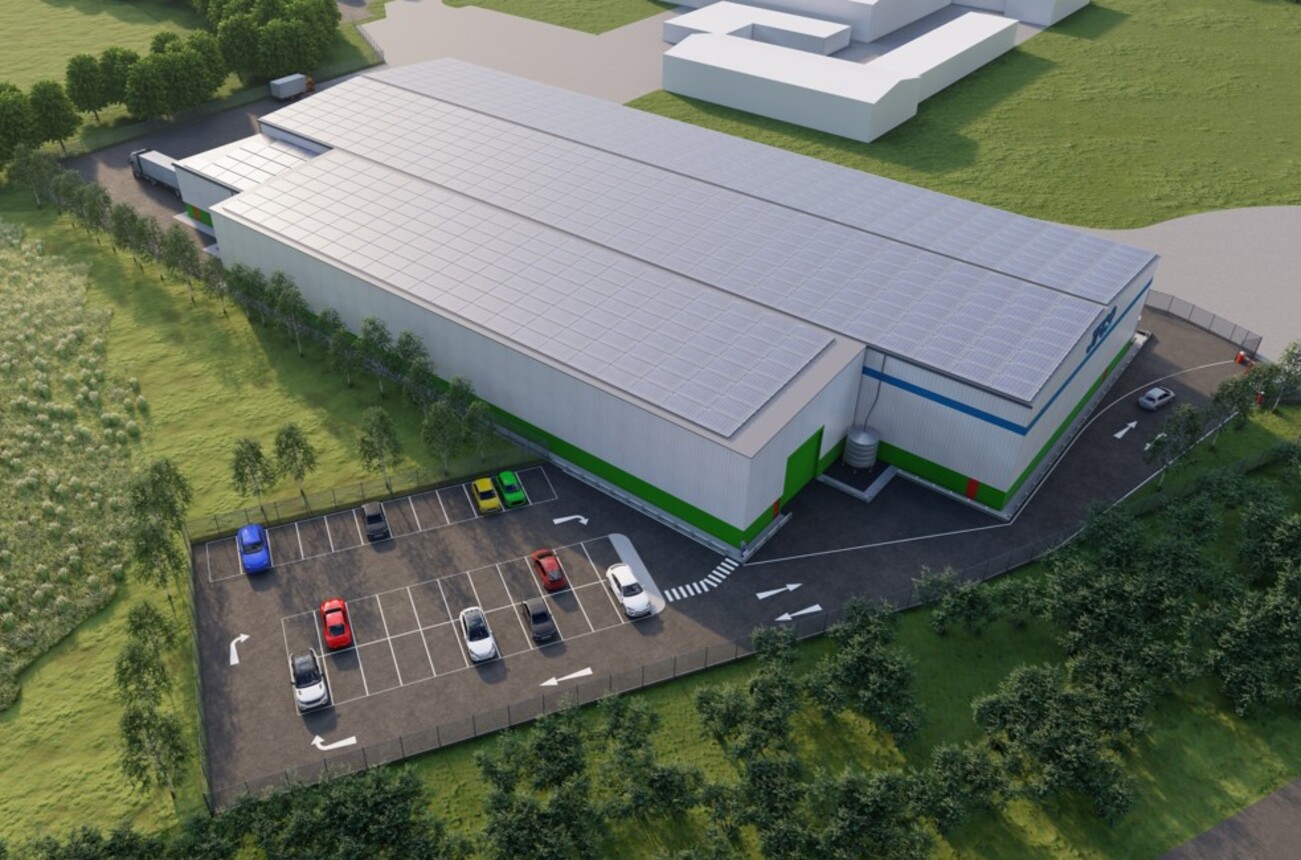 Today we are thrilled to finally announce that we have broken ground on our second vertical farm in the UK, JFC2.

Our first farm, JFC1 was launched three years ago in Scunthorpe, North Lincolnshire and this farm will be three times bigger with a growing space of 148,000 sqft.

Situated in Lydney, Gloucestershire and is our first major capital investment since we received additional backing from The Ocado Group.

JFC2 will have the equivalent of 70 tennis courts worth of growing space, comfortably making it the largest vertical farm in the world. JFC2 is on plan to open in June 2022.

“With this new facility we further accelerate Britain’s position as a world-leader when it comes to vertical farming. We already supply thousands of British retail stores with basil grown in our first facility in Lincolnshire but this new site, which is three times bigger, will allow us to supply tens of thousands more stores and to widen our product offer with our partners.”

“Our food supply chain is under significant stress, with empty supermarket shelves and shortages of foods increasingly common place, vertical farming is undoubtedly a vital part of the UK’s and the world’s farming future.

“Given what we’re already doing, the world-leading technology we have and the intensely pressing need for more sustainable forms of farming over coming decades, we plan to be able to supply 70 per cent of the UK’s fresh produce within the next 10 years.

“From an environmental perspective, vertical farming allows us to grow in 17 layers, so every acre becomes 17 times more productive. It allows us to grow entirely without pesticides and using 95 per cent less water. And it means we can significantly reduce the air and road miles of the foods we grow.

“But vertical farming doesn’t just make environmental sense, it makes economic sense too. Scale is vital in order to create a cost base that allows us to deliver delicious, healthy herbs, salad leaves, cut flowers, fruit and veg at a price the average shopper also really likes. This second facility further cements our ability to do this.”

“We believe, through the latest vertical farming technology, the ‘garden of England’ can now grow in Cornwall, Gloucestershire, Yorkshire, Argyll, Fermanagh and pretty much any other county in this country or any other, providing sustainable solutions for the UK’s food chain.

“I accept we’re currently a small part of the UK’s agriculture industry, but this move makes us mainstream, it makes us a really significant player in this country. And you only have to look at Germany, the Netherlands, the United States, across the Middle East and Asia to see this is a global movement, revolutionising the way the world grows produce – vertical farming is the future.

We will continue to keep this blog up to date with the latest and greatest from the construction on JFC2 so stay tuned for more exciting updates. 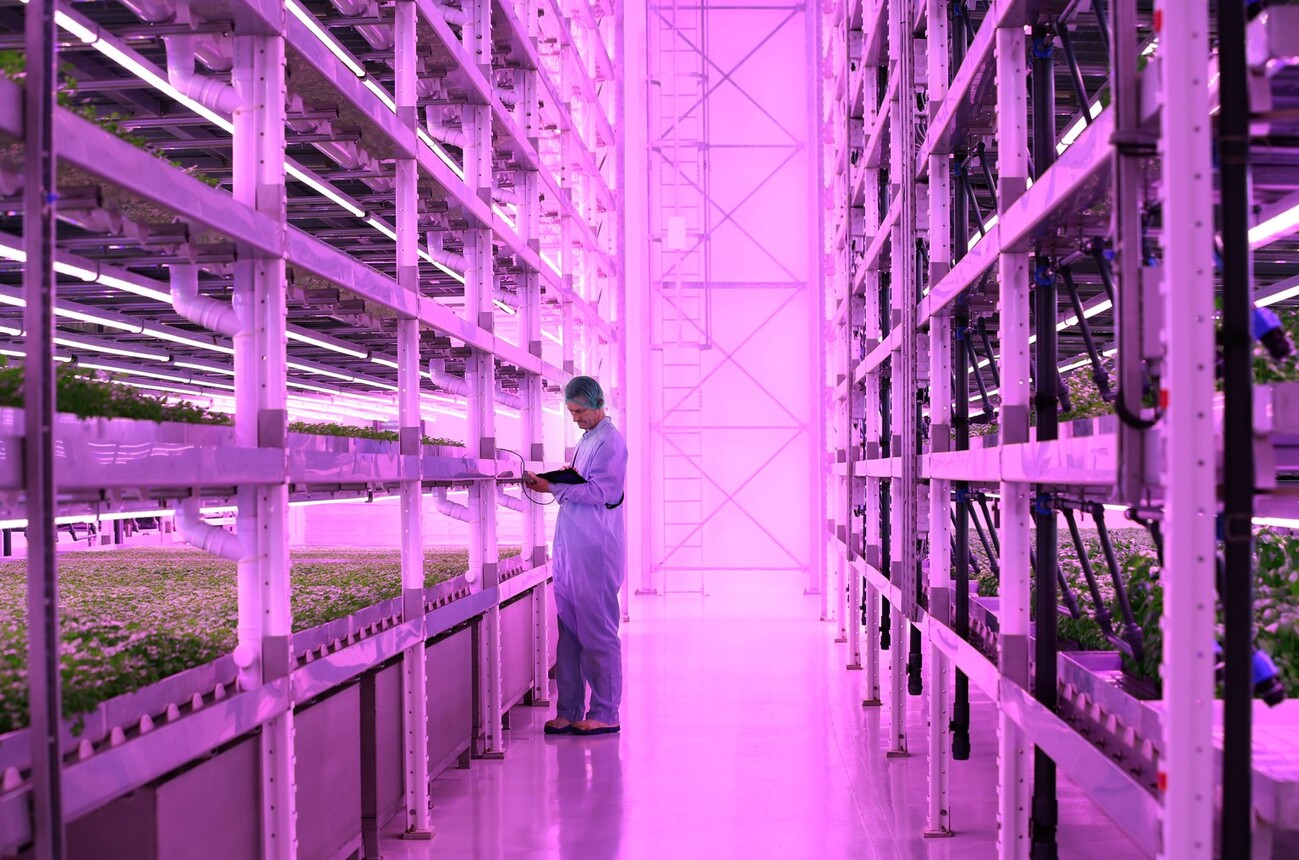 Vertical farming, energy, the cost-of-living crisis and the future 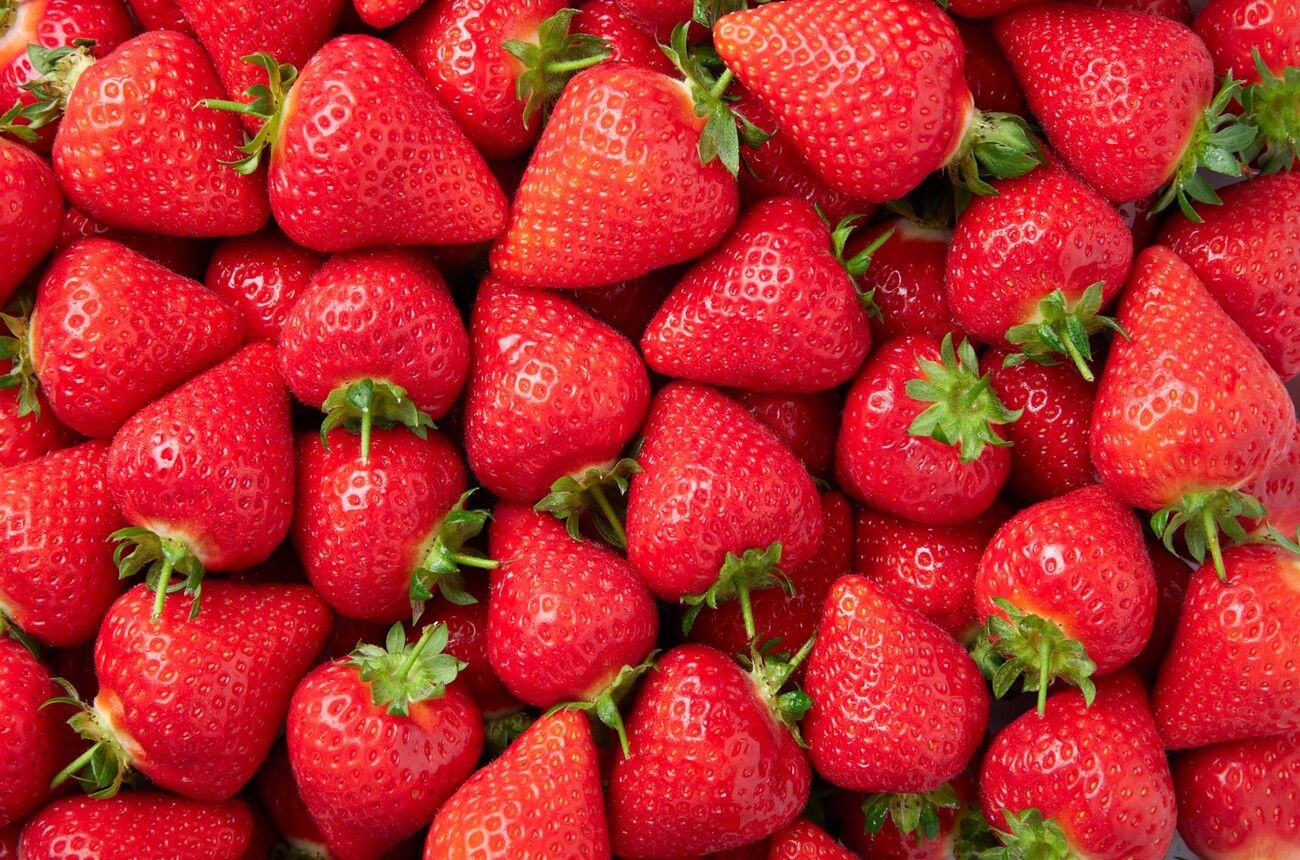 JFC partners with Berry Gardens to see strawberries grow up

Jones Food Company joins forces with one of the UK's leading suppliers of berries and cherries to conduct collaborative trials into vertical-grown strawberries.